In September 2019, French President Emmanuel Macron announced €5 billion for French start-ups. This has been unprecedented, but we believe it’s only the beginning of sustained growth of European technology investing. 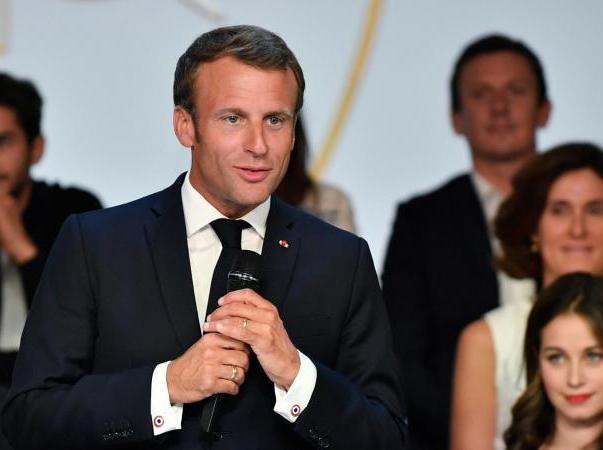 Technology investment in Europe has been growing at a good pace since the financial crisis in 2007/08. However, if you compare countries’ technology investments as a percentage of GDP all European countries are lagging far behind the global leaders, USA and Israel:

In other words, a 10x growth of European technology investments in the coming years, would simply mean we are catching up with where the leaders are today.

Are there any structural reasons why it this cannot happen? No. Does Europe lack engineering talent? No, in fact Europe boasts 5.7 million developers against the 4 million in the US (1). Are European countries fundamentally uncompetitive? Some do better than others, but the Netherlands, Switzerland, Germany, Sweden, the UK and Denmark all rank among the top ten on the 2019 Global Competitiveness Index (2) . Is the performance of tech investments in Europe inferior to the US? For many years this was certainly the case, but more recent comparisons (3) suggest both sides of the Atlantic are broadly at parity in terms of investment returns.

There don’t seem to be any reasons that would prevent Europe from catching up, but there is a big reason why it hasn’t happened so far: time.

A tech ecosystem is like a big flywheel, relying on multiple, very slow positive feedback loops:

Successful exits attract more capital to the industry, which allows more firms to get funded, which in turn leads to more successful exits. That loop is powerful but takes something like seven years or more to complete.

Successful exits release experienced — and wealthy — founders, employees and investors back into the industry, who start and fund more firms, which in turn leads to more successful exits. That loop also takes something like seven years.

Finally, successful exits, as well as failures, grow the knowledge in the industry, which in turn leads to more successful exits. That loop is maybe a little shorter, but it also takes 3–5 years.

Depending on how you count, tech investing in Europe started in a meaningful way in the very late 1990s. The ecosystem grows and matures from one cycle to the next, but since one cycle takes roughly seven years, Europe is only through its third iteration. Its technology ecosystem is growing at roughly the same 15% annually that can be observed in the US, but the US has started 25 years before which explains the 10x difference in size.

Catching up is possible

Two nations have proven that catching up is possible, if the government recognizes the strategic importance of fostering global technology champions: Israel and China.

In the 1990s, there was no technology ecosystem in Israel. The country had a highly educated workforce, strong research — mostly for military purposes — and entrepreneurial founders but no investment ecosystem. Programs such as the BIRD Foundation and the Yozma state-backing for the 10 first local venture capital funds put a snowball in motion that makes Israel a hotbed of technology investments today.

China realized that military parity with the US cannot be achieved without technological parity. In 1999, the State Council issued the “Decision to Develop High Technology through Innovation and Industrialization”, which helped expedite the growth of the VC industry (4). More recently, China has announced the “Made in China 2025” initiative that creates dozens of research centers and a billion dollar support for VC funds. Local governments, competing with one another, are setting up incubators with free office space, subsidies and support in building businesses. Early Champions such as Alibaba, Tencent and Baidu are reinvesting their riches in new start-ups. As a result, within 10 years only the Chinese technology investments came from nowhere and has pulled ahead of Europe to reach parity with the US today:

The European future can be bright

The European tech ecosystem is — measured in investments as percentage of GDP — lacking far behind the US, but there is no structural reason this cannot be changed. Israel and China have proven that a concerted effort of business and government to grow the technology investment market can lead to rapid growth and catching up with the US. In Europe, all the ingredients to do the same are there. It simply is up to all of us, founders, tech investors, the big asset managers and the government to decide that Europe wants to be a global player in technology.

Next All Posts Prev