Cipio's Meyel discusses the importance of being a strategic operator; why CFOs need to be more visible within their organisations as investors and regulators alike demand stable, robust and predictable platforms 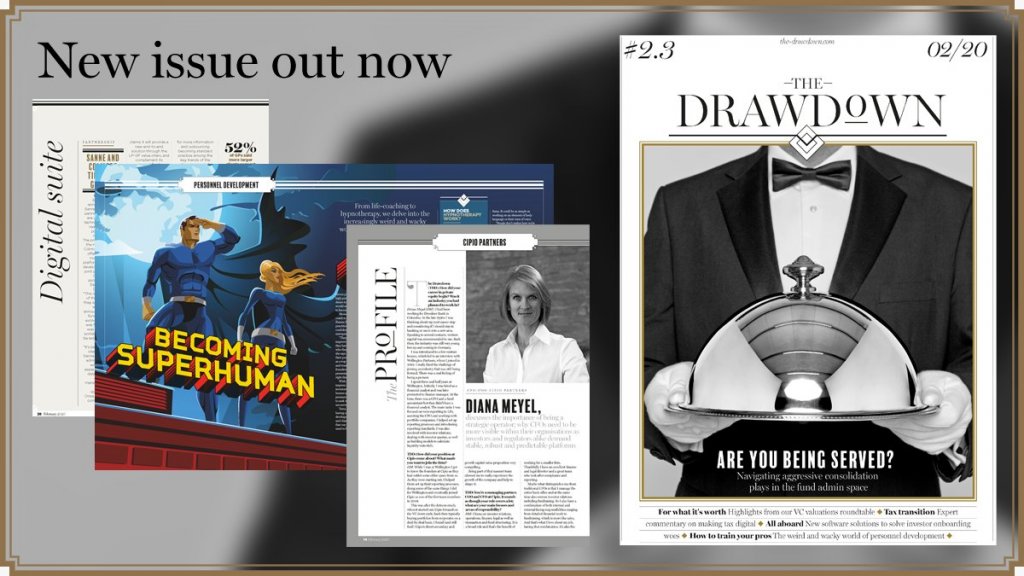 The Drawdown (TDD): How did your career in private equity begin? Was it an industry you had planned to work in?

Diana Meyel (DM): I had been working for Dresdner Bank in Colombia. In the late 1990s I was thinking about my next career step and considering if I should stay in banking or move into a new area. Speaking to several contacts, venture capital was recommended to me. Back then, the industry was still very young but up and coming in Germany.
I was introduced to a few venture houses, which led to an interview with Wellington Partners, where I joined in 2001. I really liked the challenge of joining an industry that was still being formed. There was a real feeling of being a pioneer.

I spent three and half years at Wellington. Initially, I was hired as a financial analyst and was later promoted to finance manager. At the time, there was a CFO and a fund accountant but they didn’t have a financial analyst. The main tasks I was focused on were reporting to LPs, assisting the CFO and working with portfolio companies. I helped set up reporting processes and introducing reporting standards. I was also involved with investor relations; dealing with investor queries, as well as building models to calculate liquidity waterfalls.

Next All Posts Prev